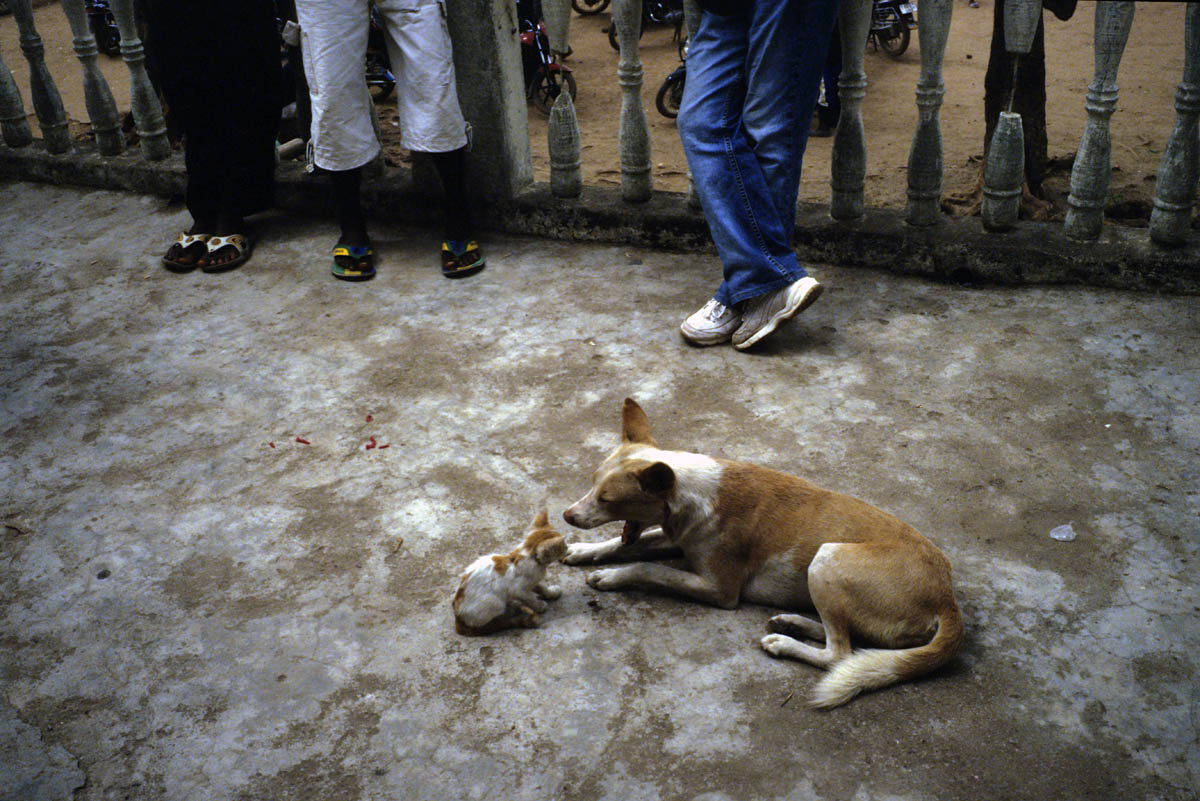 I'm an award-winning filmmaker, documentary photographer and journalist. Most of my time in recent years has been spent covering post-conflict stories. I'm also the founder and artistic director of The Aftermath Project, a grant-making, educational non-profit founded on the premise that “War is Only Half the Story.” People who know me know that I talk a lot, and I hope sometimes I say things worth saying. My lectures include a 2013 TedX Nasvhille talk and appearances at The Annenberg Space for Photography. I'm also especially proud to be a 2012 Guggenheim Fellow in photography.

I won a lot of awards as a staff correspondent for the Christian Science Monitor and I helped start its now defunct public radio program, Monitor Radio. After a stint as a freelance writer for magzines, I fell into a mid-career transition into documentary photography in the late 1990s. At the time, it saved my life. My first film, “Fambul Tok,” grew out of the still photography project on this site. It's a feature-length documentary about an unprecedented grass-roots forgiveness program in Sierra Leone. It premiered at SXSW in March 2011 and won several awards on the festival circuit. I won a 2009 Sundance Documentary Institute grant for the film, and was a fellow at the 2010 IFP Doc Lab. My second documentary, FOLK, which follows three singer-songwriters through the sub-culture of American folk music, premiered at the Nashville Film Festival in April 2013.

My five-year photography project about the aftermath of war in Bosnia -- “Aftermath: Bosnia’s Long Road to Peace” -- was published in September 2005 by Channel Photographics and was named as one of the best photo books of the year by Photo District News. My photos have been published in newspapers and magazines in the United States, Spain, Italy, Belgium, Sweden, Bosnia, and Japan. And they have been exhibited at such venues as the United Nations, the Moving Walls exhibition at the Open Society Institute in New York, the Museum of Photography in Antwerp, and the Leica Gallery in Solms, Germany, and Fotofest, Houston. My work is in the permanent collection of the Museum of Fine Arts, Houston, the Portland (OR) Museum of Fine Art, the Museum of Modern Art, Rio de Janeiro, and in many private collections.

And if you want more background, I can tell you this. Early on, I worked as a reporter at The Christian Science Monitor, covering stories nationally and internationally. Back then, I developed a focus on social justice issues and cultural critiquing -- a passion I've continued to pursue as a photographer. I was the Monitor’s lead reporter on the 1987 groundbreaking series, “Children in Darkness: the exploitation of innocence,” about the exploitation of children in the developing world. I won a lot of awards as a reporter, including two from the Overseas Press Club. And I was featured in the 1991 book, “Women on Deadline,” as one of the top ten female reporters in the United States, for my international reporting. As a freelance magazine writer in the 1990s, my work was published in Rolling Stone, The New York Times Magazine, The Boston Globe Magazine and many other publications.

I'll wrap it up here. In 2005, I received an Alicia Patterson Fellowship for my work in Bosnia. In 2003, I was a finalist for the Alexia Foundation grant, for the same body of work. I'm grateful to say that I've been recognized for my work in founding and building The Aftermath Project, with the 2008 Lucie Humanitarian Award, and the 2007 Rising Star Award from the Griffin Museum of Photography.