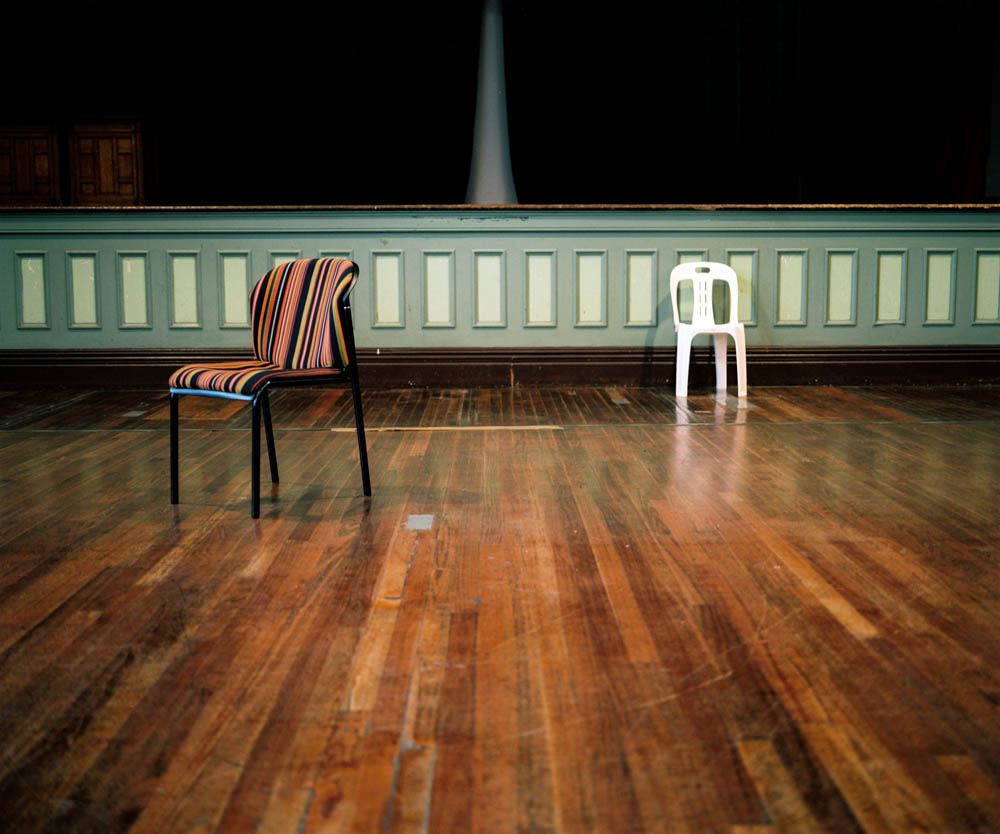 
The room where the first human rights violation hearing of the Truth and Reconciliation Commission was held from April 15 -18, 1996. Chaired by Archbishop Desmond Tutu, the commission held a series of hearings across the country, taking the testimony of more than 21,000 victims of the apartheid regime. The TRC – with a mandate that included the possibility of amnesty for perpetrators of the regime – was an integral part of the agreements that led South Africa’s white Afrikaner government to agree to democratic elections, which in turn led to the election of Nelson Mandela as the country’s first black president in 1994. However, the hearings were also widely criticized for allowing the highest-level perpetrators (on all sides) to avoid testifying or being held accountable for their crimes. Although the TRC accomplished the monumental task of bringing the abuses of the apartheid era into the open and on to the country’s history books, “reconciliation” remained – and remains today – an elusive goal. May 2013.